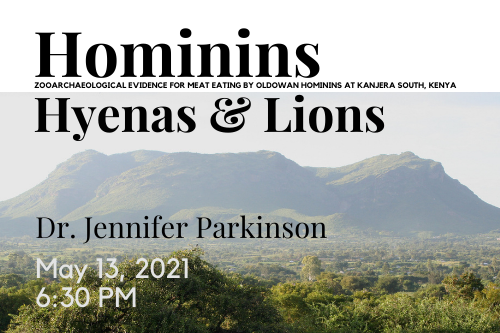 The shift to increased meat consumption is one of the major adaptive changes in hominin dietary evolution and likely had important repercussions for the behavior of our early hominin ancestors. Meat-eating by hominins is well documented at Early Pleistocene (Oldowan) archaeological sites in East Africa by butchery marks on bones. While it is established that Oldowan hominins butchered mammal carcasses, there has been disagreement about whether these carcasses were hunted or scavenged, as well as disagreement about the nature of competition between hominins and large carnivores. The 2-million-year-old zooarchaeological assemblage from Kanjera South (Kenya) offers some of the earliest evidence of routine butchery of mammal carcasses by early members of the genus Homo. Bone surface modifications indicate that hominins were likely not passively scavenging from carnivore kills, but instead gaining early access to prey either through hunting or confrontational scavenging. Modern studies of lion feeding ecology are also shedding additional light on the potential for hominin-carnivore competitive interactions in the past. This event will be held on Zoom and is limited to 100 attendees.

Proceeds from our Living Room Lecture series help fund the care of Center collections and virtual programs for all ages. Your contributions provide critical support while the Center has benn closed to the public for almost a year. 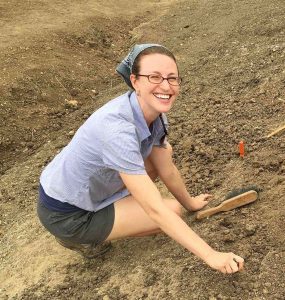 Dr. Jennifer Parkinson is a zooarchaeologist and paleoanthropologist interested in the archaeological record related to human diet and evolution. Her research is focused on the behavioral ecology of Plio-Pleistocene hominins in East Africa. Specifically, her work has examined the importance of meat in the diet of early genus Homo. Dr. Parkinson has conducted fieldwork in East Africa for over 20 years, where she is a member of the Homa Peninsula Paleoanthropological Project in Kenya. Currently, she leads the Albertine Rift Paleoanthropology Project exploring fossil sites documenting evidence for hominin evolution and environments outside the better known east African Rift. Dr. Parkinson is an Associate Professor of Anthropology at the University San Diego. She has held a postdoctoral fellowship in the Department of Cell Biology and Anatomy at the University of South Carolina, and is also currently a Research Associate at the Smithsonian’s National Museum of Natural History and a National Geographic Explorer.

Registration closes at 4 PM on May 13. 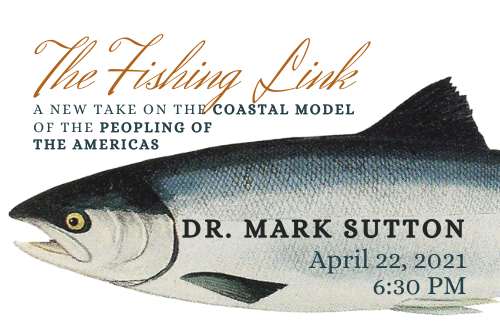 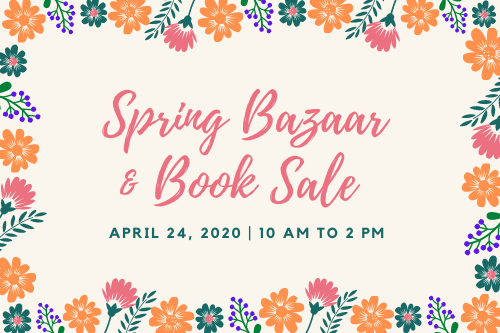