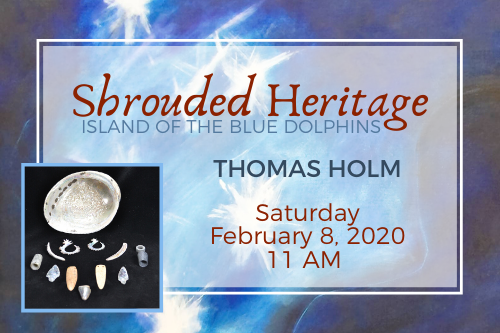 Ten years ago, Thomas Holm read Scott O’Dell’s novel Island of the Blue Dolphins with his fourth-grade daughter. That experience led to him to research California’s indigenous mariners, including the “Nicoleño” of San Nicolas Island, which is the real setting of O’Dell’s book. That ten year journey, from elementary school field trip, to claims of improprieties, to the enactment of new preservation laws, will be addressed by Holm as he presents his new book entitled, Shrouded Heritage: Island of the Blue Dolphins.

Holm sets out to learn the truth about California’s ancient island-dwelling People, especially the real-life woman fictionalized as Karana in Scott O’Dell’s beloved novel Island of the Blue Dolphins. That endearing soul became the last of her kind after witnessing the bloody massacre of her tribe. She then suffered 18 years of isolation on her cold and merciless island. This investigation of her life and the legacy of her People inadvertently triggers a battle among academics and Indigenous Peoples with world-wide implications. Woven together within this saga are data from church records, court papers, ship logs, and dozens of other historic and “scientific” documents. Likewise, and with equal reverence, included are oral accounts, traditional songs, and religious beliefs of tribal elders. This uniquely inclusive approach provides the source of new information about the real “Island of the Blue Dolphins” and its remarkable heritage. Also included in Holm’s presentation will be exclusive photos of unique artifacts, archeological excavations and extraordinary scenery from San Nicolas Island. 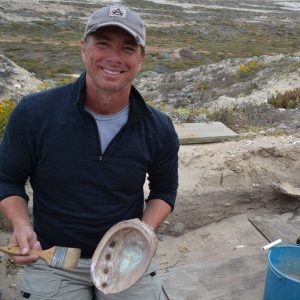 Thomas Holm is an author, archaeological researcher, environmental activist, and long-distance paddler.  His research has focused on the ancient maritime cultures of the Southern California Bight, including those of the Channel Islands.  He teaches Marine Archaeology and Preservation at California State University, San Marcos and has made numerous solo passages on a stand up paddleboard from the mainland to the Channel Islands to research early oceanic trade routes.

Signed copies of Holm’s book will be available for purchase and proceeds will help fund preservation programs on the Channel Islands. 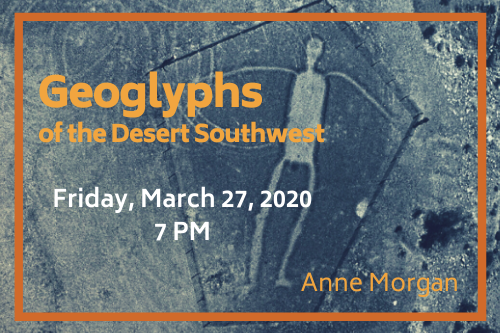 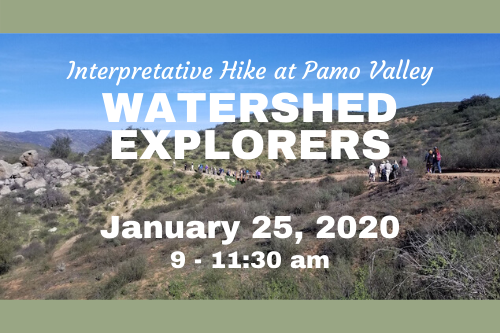 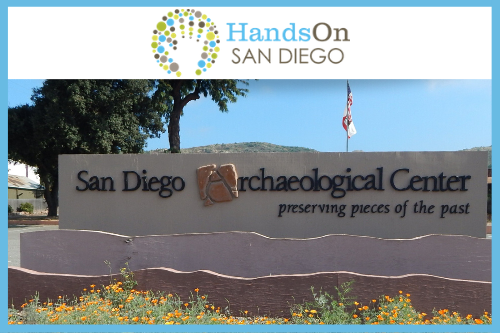