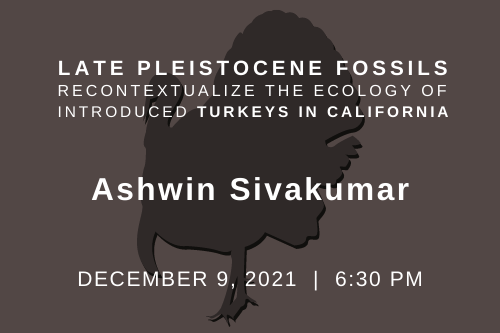 Biologists have proposed that we could resurrect the roles of extinct species in ecosystems by introducing closely-related surviving species. However, this idea—called “taxon substitution”—has never been intentionally tested on a large scale. California used to have a native turkey species, the California Turkey, that went extinct at the end of the last Ice Age. In the 20th century, a related species from the central and Eastern United States, the Wild Turkey, was introduced into California as hunting stock. Since then, the Wild Turkey has multiplied and spread all across the state. This study uses fossil and current occurrence data as well as climate information from the Pleistocene and present to try to determine if the extant Wild Turkey is occupying an ecological niche analogous to that of the extinct California Turkey. If true, this may be a case of an accidental large-scale taxon substitution and would suggest that the technique could be further investigated as a potential tool for wildlife conservation. This talk will be held on Zoom and is limited to 100 participants.

Ashwin Sivakumar is a high school senior at Flintridge Preparatory School at La Canada-Flintridge, CA. He is extremely interested in ecology, evolutionary biology, conservation, and advocacy. He has engaged in science research in these fields for several years, publishing two peer-reviewed papers and presenting his work in several international conferences. More details on his research and advocacy can be found at https://ahsivakumar.com. 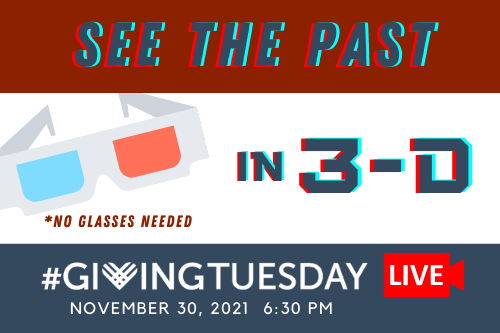 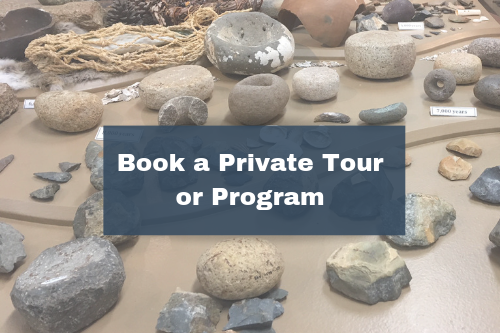 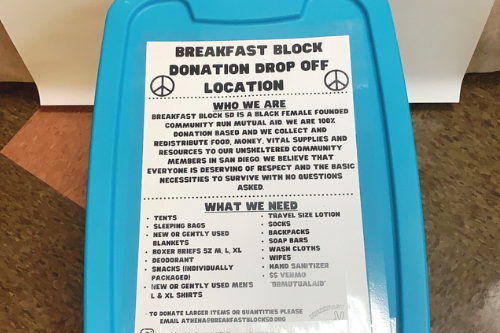