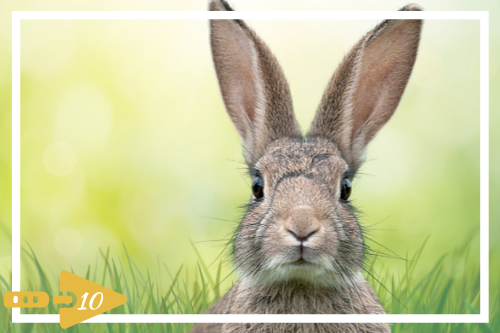 Dr. Arty Fax’s Archy Facts is a blog introducing kids to the exciting world of archaeology!

“What in the world is a fluffle?” you might ask. Well, this funny little word means a group of wild rabbits. It turns out that a specific fluffle of bunnies has been uncovering some very interesting artifacts on Skokholm Island in the United Kingdom. 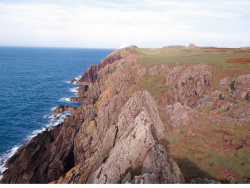 Skokholm Island, also known as Dream Island because of its natural beauty, is off the coast of Wales. Starting 1324, it was a rabbit farm for 200 years. Fast forward to the present day where the descendants of those rabbits are making headlines!

It was reported just recently that a Stone Age artifact was found near a rabbit warren, or hole. Researchers think that this stone tool was used for preparing seal hides or processing shellfish and dates all the way back to 9,000 years ago! Just a few days later, a potsherd was found near the same place. This fragment is from a thick-walled pot and is about 3,750 years old!

This is an example of something we call bioturbation.  Bioturbation is when nonhumans, like burrowing rodents, insects, or even rabbits as you now know, disturb an archaeological site.  As these animals dig around, the artifacts and soil from the site can get all mixed up.  Normally this can spell trouble for archaeologists, but in the case of Skokholm, it helped reveal a hidden past.

Little was known about the prehistoric people that once lived on the island, but thanks to a fluffle, we may know more soon!

For more information on this fascinating discovery, check out https://www.livescience.com/rabbits-dig-up-uk-artifacts.html 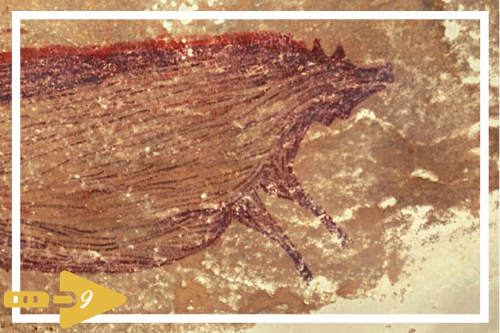 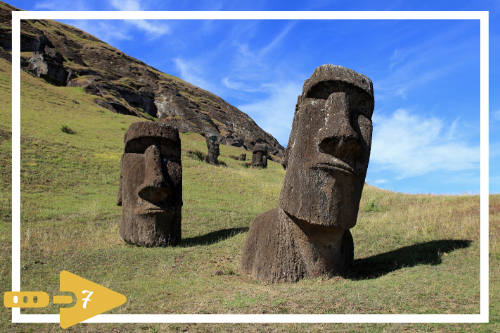