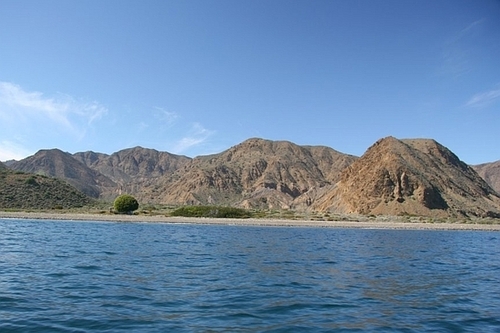 Dig These Reads is a blog about archaeological theories, concepts, and techniques featured in our upcoming events. To correspond with our 2nd Sat: By Land and Sea Exhibit Opening, read about one of the different theories on the peopling of the Americas.

For decades, archaeologists thought that the Americas were populated by land, crossing over the Beringia Land Bridge. However, a discovery in 2004 gives weight to the theory that people also reached the Americas by sea, the Coastal Route Model. Archaeologist Matthew Des Lauriers noticed large shell middens on Cedros Island in Mexico and stone tools unlike others found on the island. Excavations revealed shell dating back to nearly 13,000 years ago. Since this is before the Beringia Land Bridge was passable, these people  probably reached the island by sea. 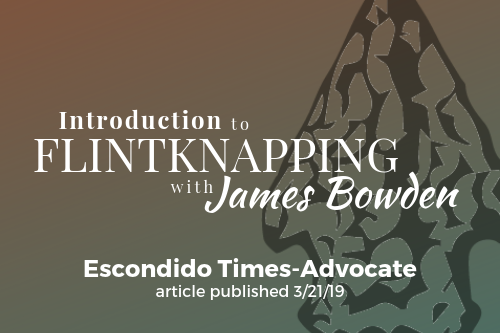 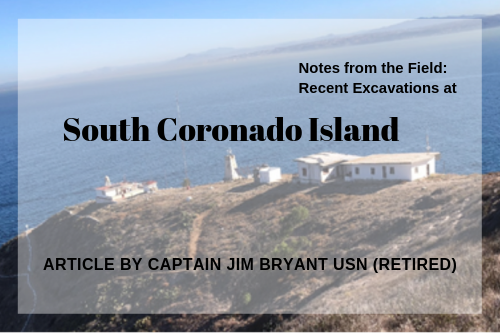 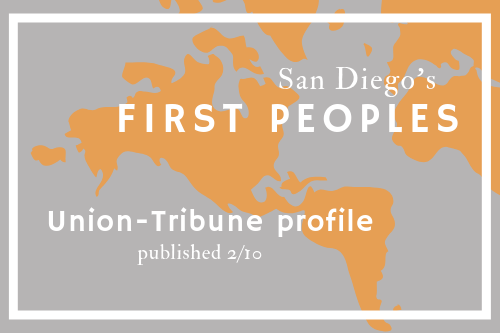